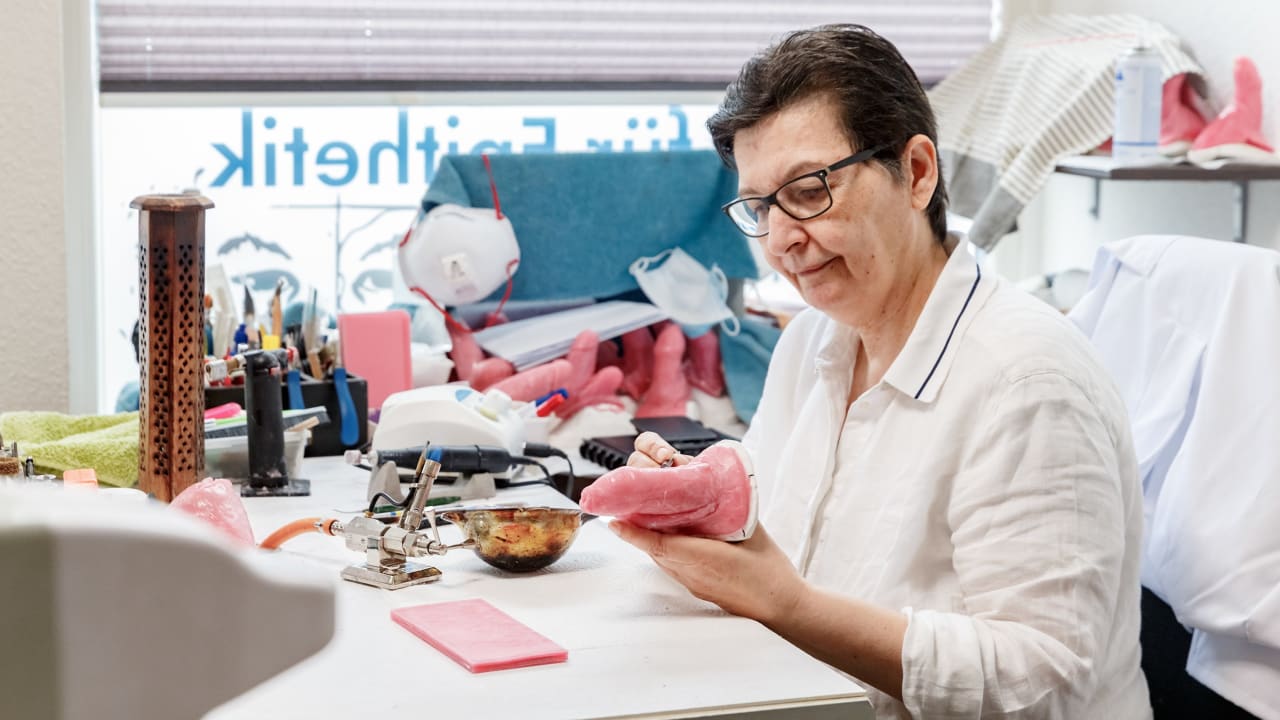 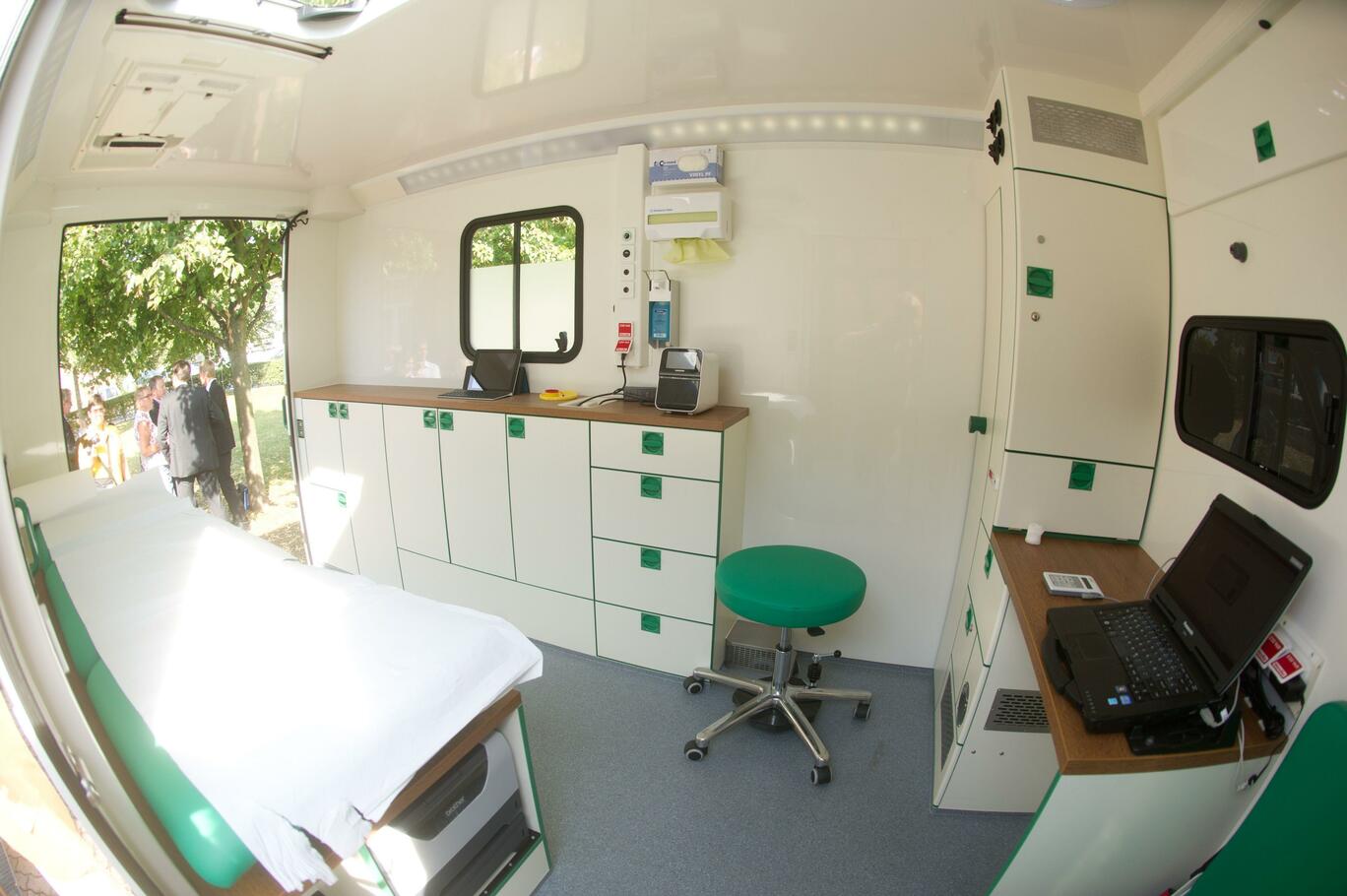 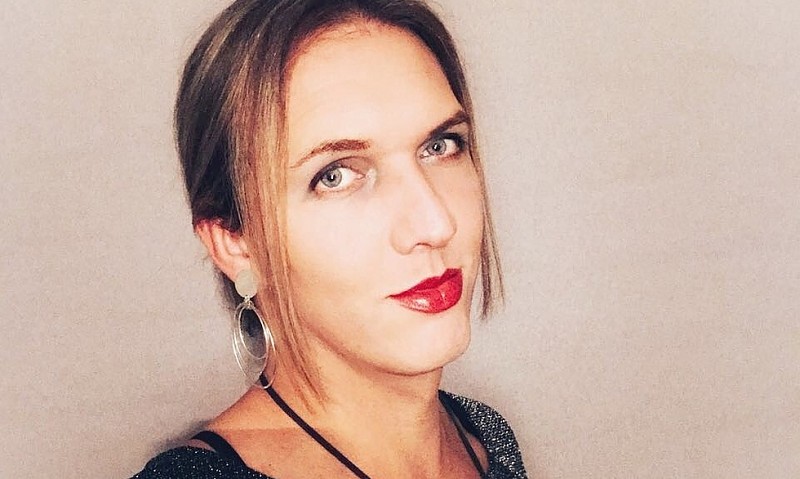 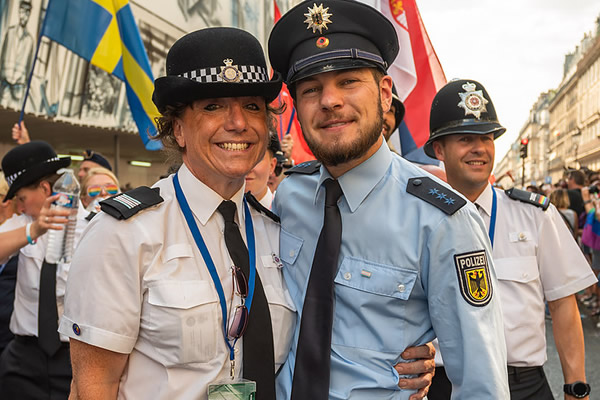 Julia Monro, a spokesperson for the German Association for Trans Identity and Intersex People (Deutsche Gesellschaft für Transidentität und Intersexualität), in 2017 applied to become a police officer because she wanted to join the fight against Internet crimes. Germany’s Federal Criminal Police Office rejected Monro’s application because she is transgender.

“I was really disappointed because their own website had a point for LGBTI people, and so I felt very welcome,” Monro told the Washington Blade last month during a Zoom interview from her home near the city of Cologne. “It was a government institution.”

Germany as of January has officially amended Police Service Regulation 300 (PDV 300) that was used to prevent openly trans and intersex people to work as police officers.

PDV 300 specifically mentioned men and women, but not trans or intersex people.

Joschua Thuir, a police inspector who is an instructor at a German Federal Police center for basic training and further education, is the trans ambassador of VelsPol Deutschland, an NGO that represents LGBTQ police officers in the country. Thuir, who is a trans man, has also written a diploma thesis about the experiences of trans and intersex people who have applied to become police officers in Germany.

Thuir described PDV 300 as “a list that includes different physical and psychological criterion of exclusion.” He also told the Blade that he transitioned after his 3-year probation period ended to make sure he wouldn’t jeopardize his job.

Brett Parson, an openly gay man who previously led the Metropolitan Police Department’s LGBT Liaison Unit, is among those who Thuir considers a mentor. Bee Bailey, a member of the Gloucestershire Constabulary in England who is a founding member of Trans Cops Europe, is among the other police officers who have also supported Thuir’s work.

Monro reached out to Thuir when she wanted to change the policy.

Thuir, for his part, spoke with different equal opportunity officers in the German Federal Police, among others. Thuir also connected with other VelsPol Deutschland members across Germany.

“I asked the contact officers to get in touch with the medical services of the different police units to ask how they handle the medical examination for trans and intersex applicants, and to make them see that we need new regulations,” he said. “Together we achieved that just a hand full of trans men got a special admission for exceptional cases, to start the police basic training in 5 years.”

Monro told the Blade that she spoke with German politicians who told her it would take the government “a long time” to amend PDV 300. Thuir also met with members of the German Bundestag, the lower house of the German Parliament.

“The government answered on an interpretation in 2019, that the PDV 300 needs to open up for trans people because different criteria cause discrimination for trans men,” Thuir said, noting he spoke to the Blade in his capacity as VelsPol Deutschland’s trans ambassador. “They didn’t reform the PDV 300 only for trans and intersex people. The progress of the revision of the PDV 300 started years before.”

Thuir said he was invited to ask questions about the criteria that “caused discrimination explicit for trans women.” Thuir told the Blade he also had the chance to ask the government about “the binary construct that also excluded intersex people” in 2020.

The new policy took effect in all of Germany’s 19 police departments in January.

Monro said there has thus far been no backlash against the new policy. She told the Blade she is not sure whether she will once again apply to become a police officer, but added the new regulation sends a positive message to trans and intersex Germans.

“It sends a strong signal out to the community that it’s always worth fighting for something,” said Monro. “This process took me almost three years, and if you stand together with your community and you focus on your target while you fight and be patient, then you will get victory in everything you want.”

Bailey in an email to the Blade praised Thuir and his efforts to change the policy.

“This is absolutely down to the phenomenal hero we know as Joschua Thuir and his efforts made to encourage greater change of the outdated PVD300 regulation within the Polizei (police) in Germany,” said Bailey.

“All our public desire from police and policing is that we are capable of doing our role as police to ‘protect and serve,’” added Bailey.

Thuir said a labor union plans to unveil a photo project on March 31 in commemoration of the Transgender Day of Visibility. Thuir added the German government’s implementation of the new policy remains slow, in part, because police officials lack the proper information about it. 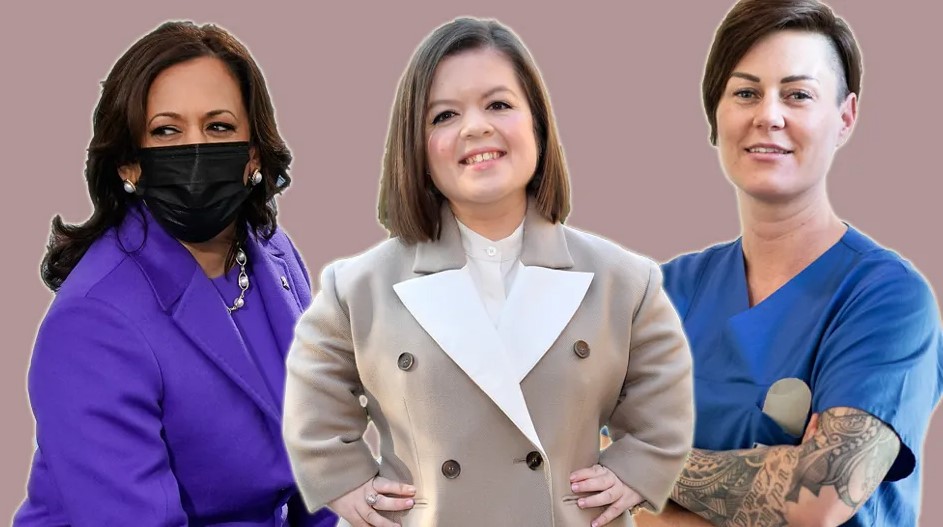 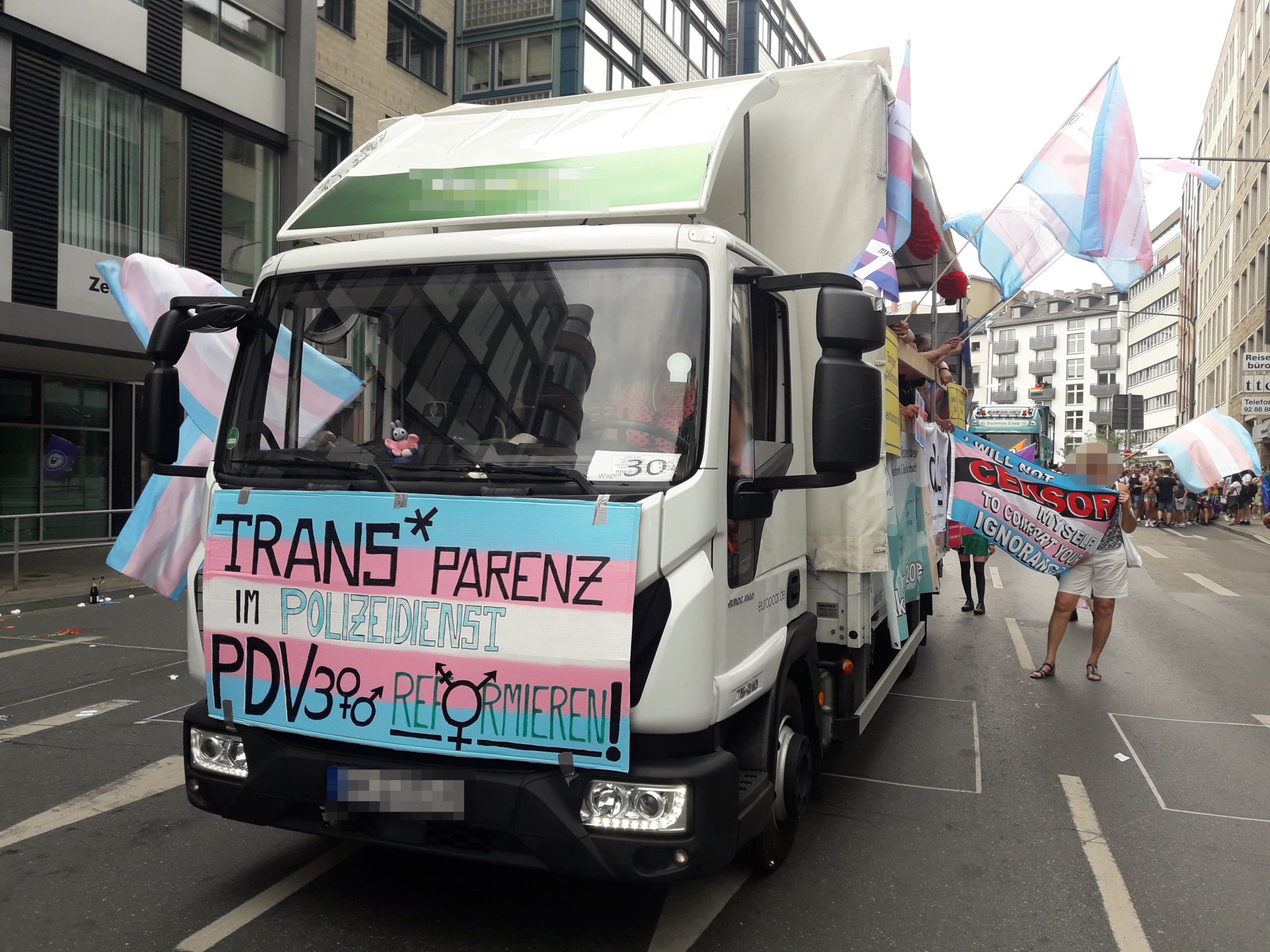